A PDF version of my full CV is also available ﻿here.﻿
my portfolio is available here.
Please feel free to contact me here or send an email to sambajones97@gmail.com.
About Me
Born in Preston, England, I was introduced to the games industry scene from a young age when my parents brought home a Sony PlayStation 2. Thus began my passion, love and eagerness to learn about games and computers.
Currently a Gameplay Programmer at TT Games shipping Lego Star Wars: The Skywalker Saga on all current and next gen consoles.
I previously Gradtuated with a 1st (1:1) in Master's of Computer Games Development (MComp) which is a hardcore C++ programming and mathematics course at the University of Central Lancashire. I am fluent in both C++ and C# with a deep understanding of the former and an euthesiasm to constantly learn and deepen that understanding.
I also teach tutorials for Unreal Engine 4 Game Development on YouTube where I have focused on C++ and the blueprints visual scripting language. When not programming, I can be found exercising with bouldering, working out, paddleboarding or snowboarding. 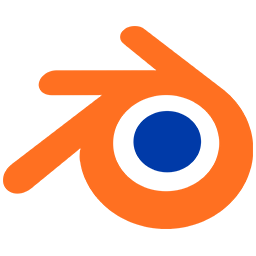 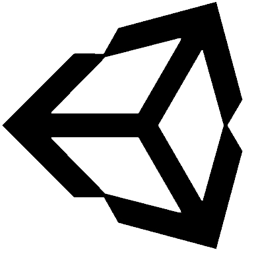 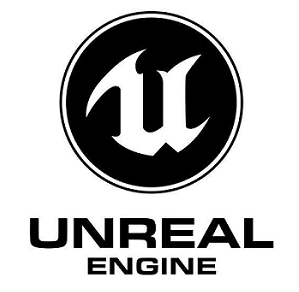 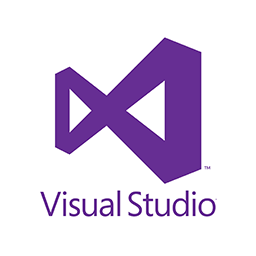